Making the world a sweeter place, one spoonful of sugar at a time.

THE BROKEN HEART. YOU THINK YOU WILL DIE. DAY AFTER DAY AFTER TERRIBLE DAY.  -Charles Dickens. Great Expectations.

Do I make sense? Because I did. I got so inspired by one thing. And I interpreted it to a cake design.

Let me tell you about it. 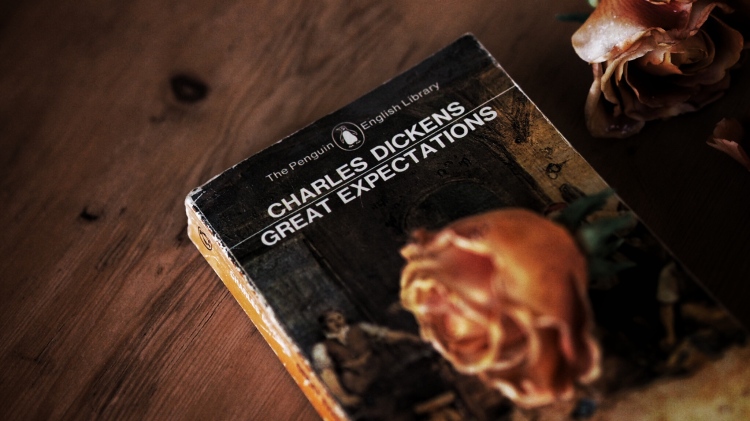 I was inspired by a novel. Charles Dickens’ Great Expectations. I have seen different movie adaptations before but have not yet read the novel. I’m on the second chapter of the book as I am writing this. One main character, Miss Havisham,  got my attention. And her story struck me.

This is who Miss Havisham is…

“Miss Havisham, a wealthy spinster who takes Pip on as a companion for herself and her adopted daughter, Estella. Havisham is a wealthy, eccentric woman who has worn her wedding dress and one shoe since the day that she was jilted at the altar by her fiancé. Her house is unchanged as well. She hates all men, and plots to wreak a twisted revenge by teaching Estella (her adopted daughter) to torment and spurn men, including Pip, who loves her. Miss Havisham is later overcome with remorse for ruining both Estella’s and Pip’s chances for happiness. Shortly after confessing her plotting to Pip, she dies as the result of being badly burned when her dress accidentally catches fire.” -Wikipedia

Pip, the novel’s protagonist describes what she looks like:

‘She was dressed in rich materials – satins, and lace, and silks – all of white. Her shoes were white. And she had a long white veil dependent from her hair, and she had bridal flowers in her hair, but her hair was white. Some bright jewels sparkled on her neck and on her hands, and some other jewels lay sparkling on the table. Dresses, less splendid than the dress she wore, and half-packed trunks, were scattered about. She had not quite finished dressing for she had but one shoe on-the other was on the table near her hand…’

When Pip first meets the aging Miss Havisham, she appears as she did on her wedding day after learning that her groom was not going to show up: wearing her wedding dress and one wedding shoe, the other still waiting for her to put on. At the moment of her betrayal, time stops for Miss Havisham; even the remains of her untouched wedding breakfast and cake have been left on the table.

When Miss Havisham meets Pip, she places her hand over her heart and asks him what is there. After Pip tells Miss Havisham it is her heart, she utters one word: ‘Broken.’ – study.com

Here is a photograph of one of the page of the book i took. (The sugar flowers made the photograph more dramatic I think). 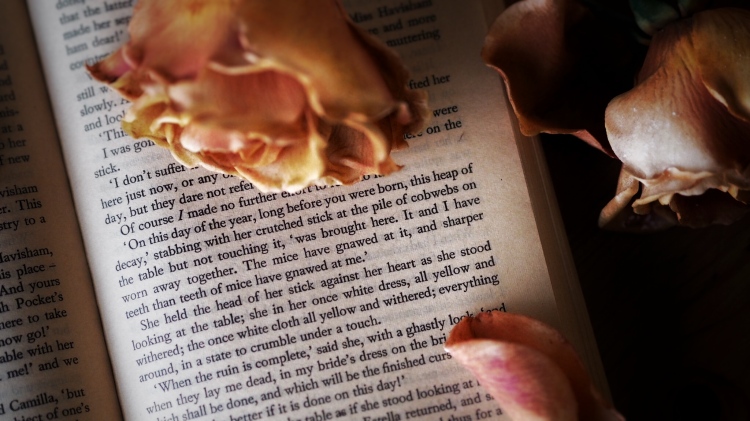 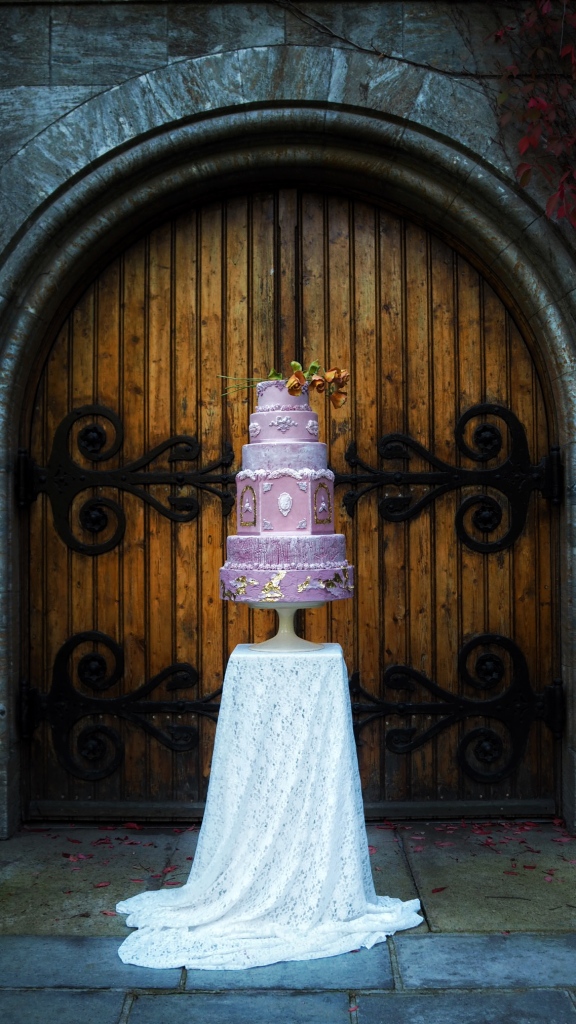 This cake design was inspired by Miss Havisham. I designed it showing different components and details from the story. How I imagined it looked like. From how she was described to all the rustic worn out details to the lost grandeur of the Satis House where she lives. 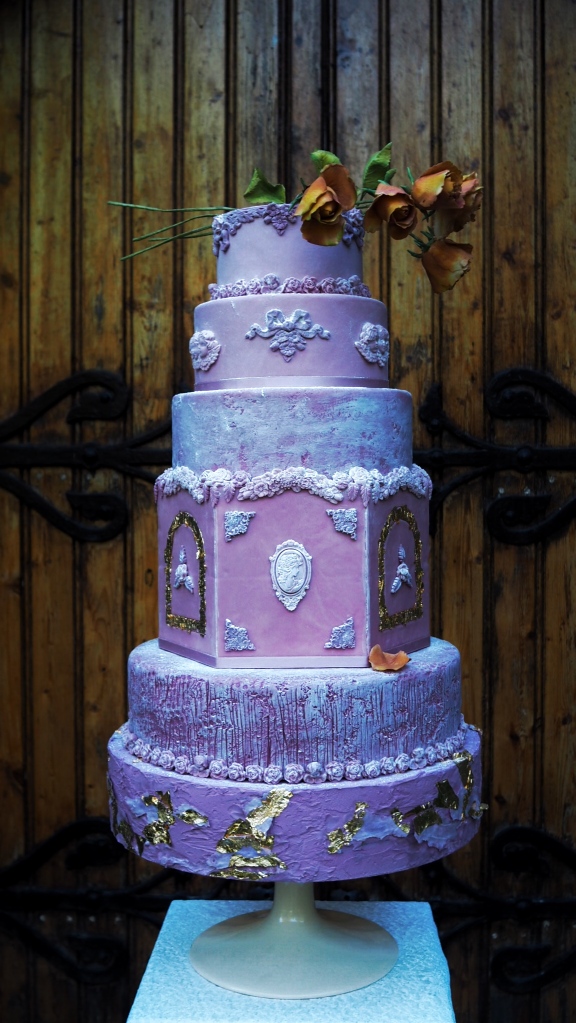 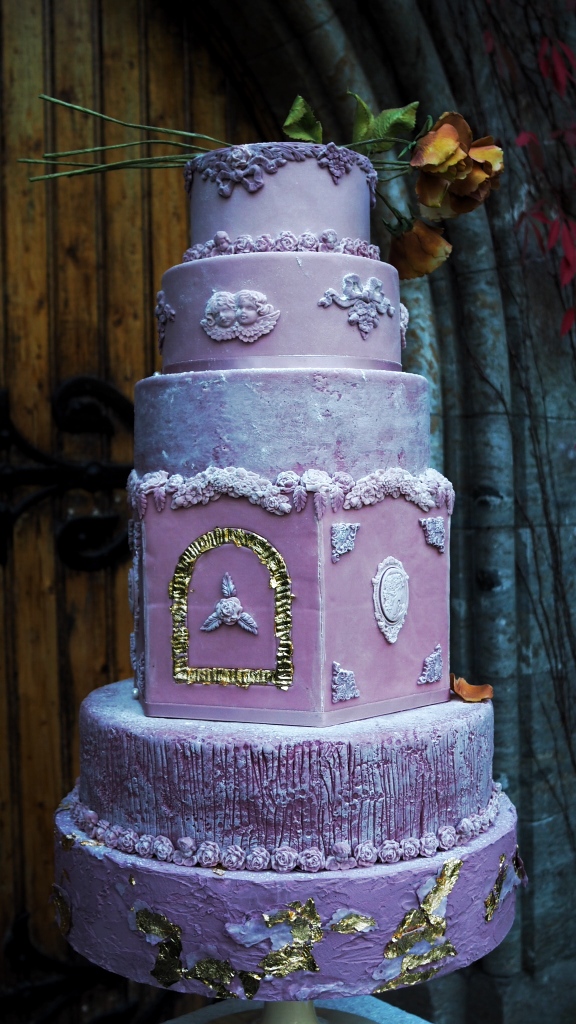 Since the story’s setting was from the 1800’s, some bas-relief parts on the cake were added. It gave a Victorian Era feeling to the design. 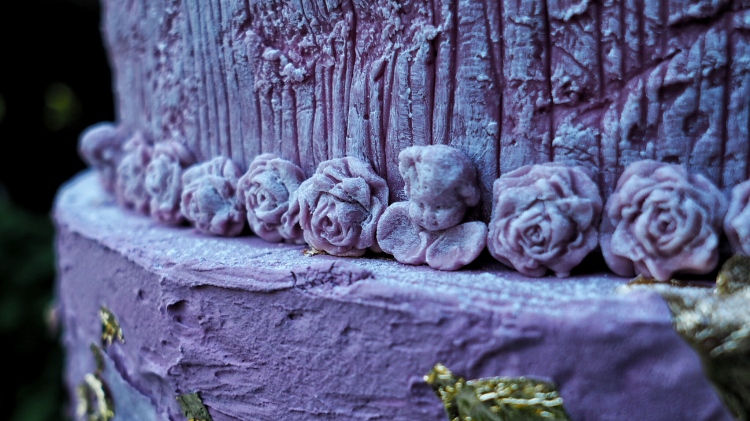 The old, torn and tattered details of the cake gave it a lot of character. 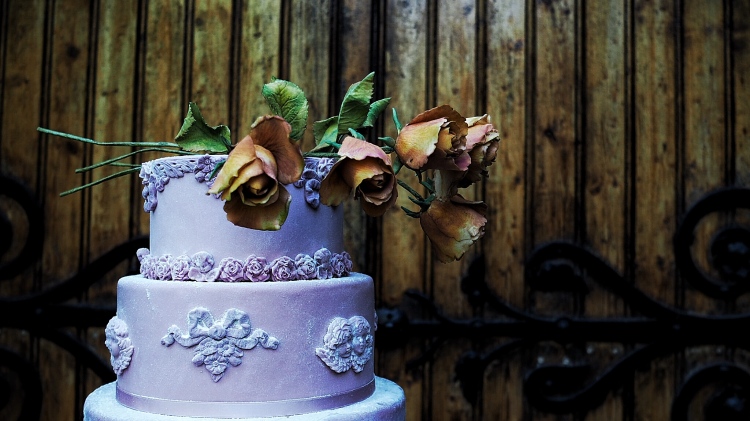 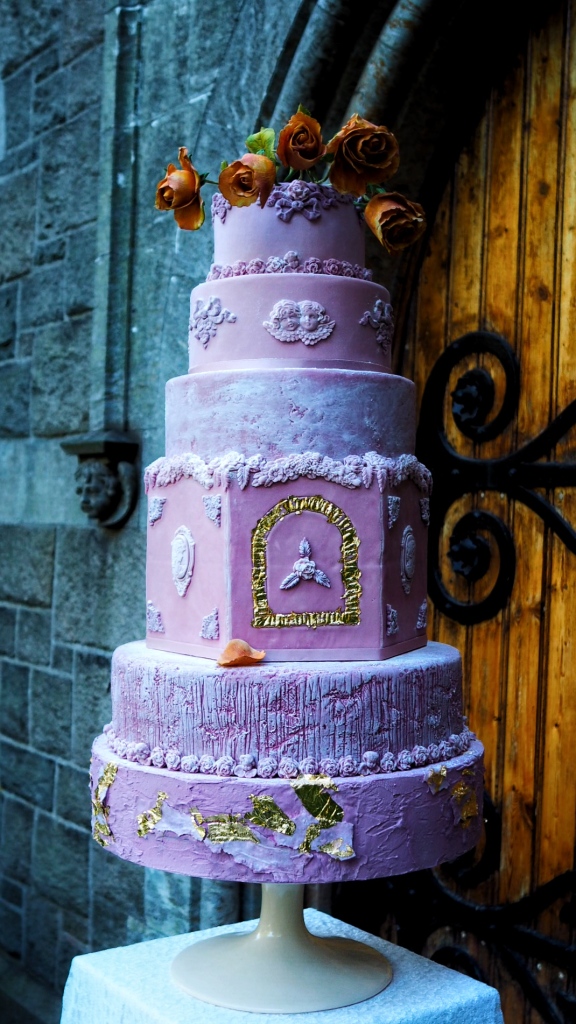 And as opposed to the usual  “fresh” sugar flowers I make for cakes, this time I made a few  wilted decaying flowers.

I also took these photographs in a cemetery. I was scouting for a location to shoot and I remebered this beautiful graveyard on the west side of Oslo. I just thought it fits to the whole theme I was aiming for.

There is something about the beauty of decay that I saw and fascinated me. It has a certain character that called my attention. It’s not perfect but that’s what makes it beautiful. It has a mystery behind. A story.

Miss Havisham hated, turned cold and revengeful to men. She turned old and wilted. She did not move on. Because she was left alone. On her wedding day. Broken hearted.

Her story inspired me.

If you have time, read the novel or see the movie(s). You’ll understand why I loved it so much.

One thought on “The Beauty of Decay”